On the longest days of the year, we dedicate ourselves to vulnerability, but also to the unshakable will to live, cheerfulness and love, and invite you to a stimulating mix of music and film. The Netzhaut Ton Film Festival Wiener Neustadt takes place in the Mayor's Garden in front of the Museum St. Peter an der Sperr and in the cinema at the Stadttheater Wiener Neustadt.

After a brave start of the Netzhaut Ton Film Festival last year, we are again presenting film art at the highest level this year. We have experienced an unprecedented dry spell because of Covid, now we can start anew with a special highlight and celebrate the prelude to a varied cultural summer. I wish you good entertainment with this year's program and thank all those who are responsible for its realization. 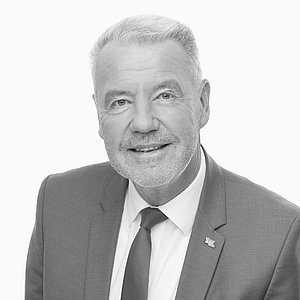 Dear culture enthusiasts!With its combination of film and music, the "Netzhaut" film festival offers a varied program and thus makes an important contribution to the cultural life we so urgently need - as a source of inspiration, strength and courage on our way forward. This is made possible by the commitment of the municipality of Wiener Neustadt and the artistic team Katharina Stemberger and Fabian Eder, who, despite all the challenges, realized this project for the first time last year and are continuing it this year. For us as the province of Lower Austria, it is particularly important to provide the best possible support for planned cultural projects and to be able to contribute to their realization, so that we can all soon again experience a diverse range of cultural offerings. 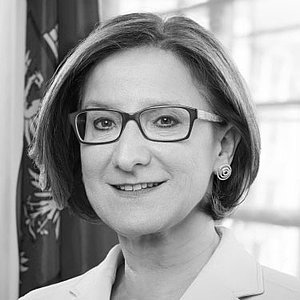 All tickets are available online at www.webshop-wn.at. Please buy your tickets online to avoid contacts at our ticket offices as much as possible.

There are different ticket combinations for the 2nd NETZHAUT Sound Film Festival:

One-way tickets:
All screenings in/out of the City Theater can be purchased individually (feature films, documentaries, newcomer program (5 short films in a block) and the Walking Concerts.

Combitickets:
All performances in the Mayor's Garden can be purchased only as a combi-ticket. This concerns the opening (concert+film), the Voodoo Jürgens concert + film, as well as the award ceremony in combination with the concert of Ernst Molden & Ursula Strauß. It is not possible to buy single concert or film tickets. Exception: Walking Through the Night Concert.

Discounts:
10% for pupils & students
10% for KURIER-Club members
20% for Ö1 Club and Ö1 Intro members
50% for holders of a handicapped pass (accompaniment full price)
50% for PlusCardWN holders

Directions
The excellent connection from Wiener Neustadt also enables most festival visitors to travel to the festival easily, inexpensively and environmentally friendly by public transport. The venues are just a few minutes' walk from the train station.

The last train back to Vienna leaves at 12:11 am and arrives at Vienna Central Station at 12:59 am.

At the Netzhaut Ton Film Festival Wiener Neustadt, the focus is on the mixture of Austrian music events and international films: concert & film in the open air are probably unique in this form. In the "Doublefeatures" we look for areas of friction and sound out social battle zones in the combination of one feature film and one documentary film each. Walking Concerts take you on walks through Wiener Neustadt. 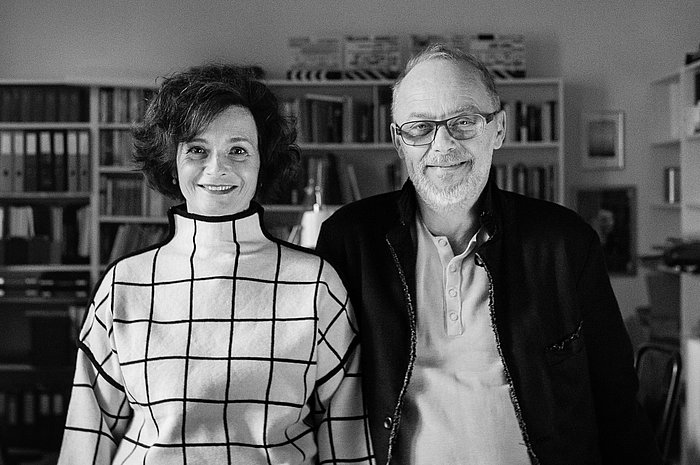 Musical Directors
Their songs are stunningly beautiful, in an almost calming modesty they stop the time, as if it was the most natural thing, and we, who listen, wish that this fleeting moment may remain. The music program of 2020 will be curated and designed by “Die Strottern”, Klemens Lendl and David Müller … and they will be performing as well! 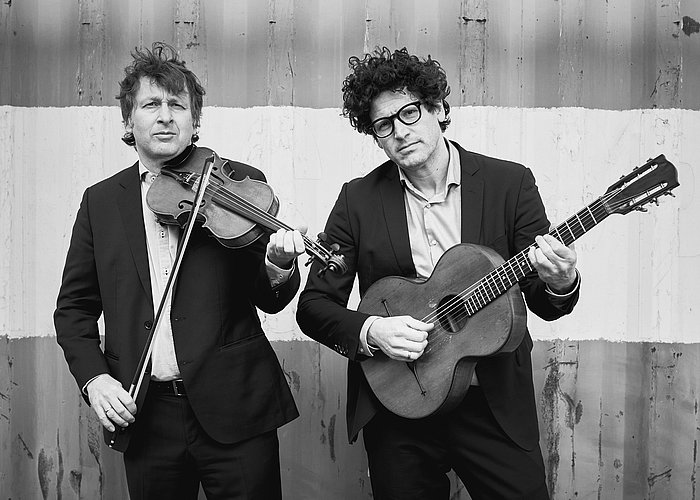