We welcome you to the opening night of the 2nd Netzhaut Ton Film Festival. 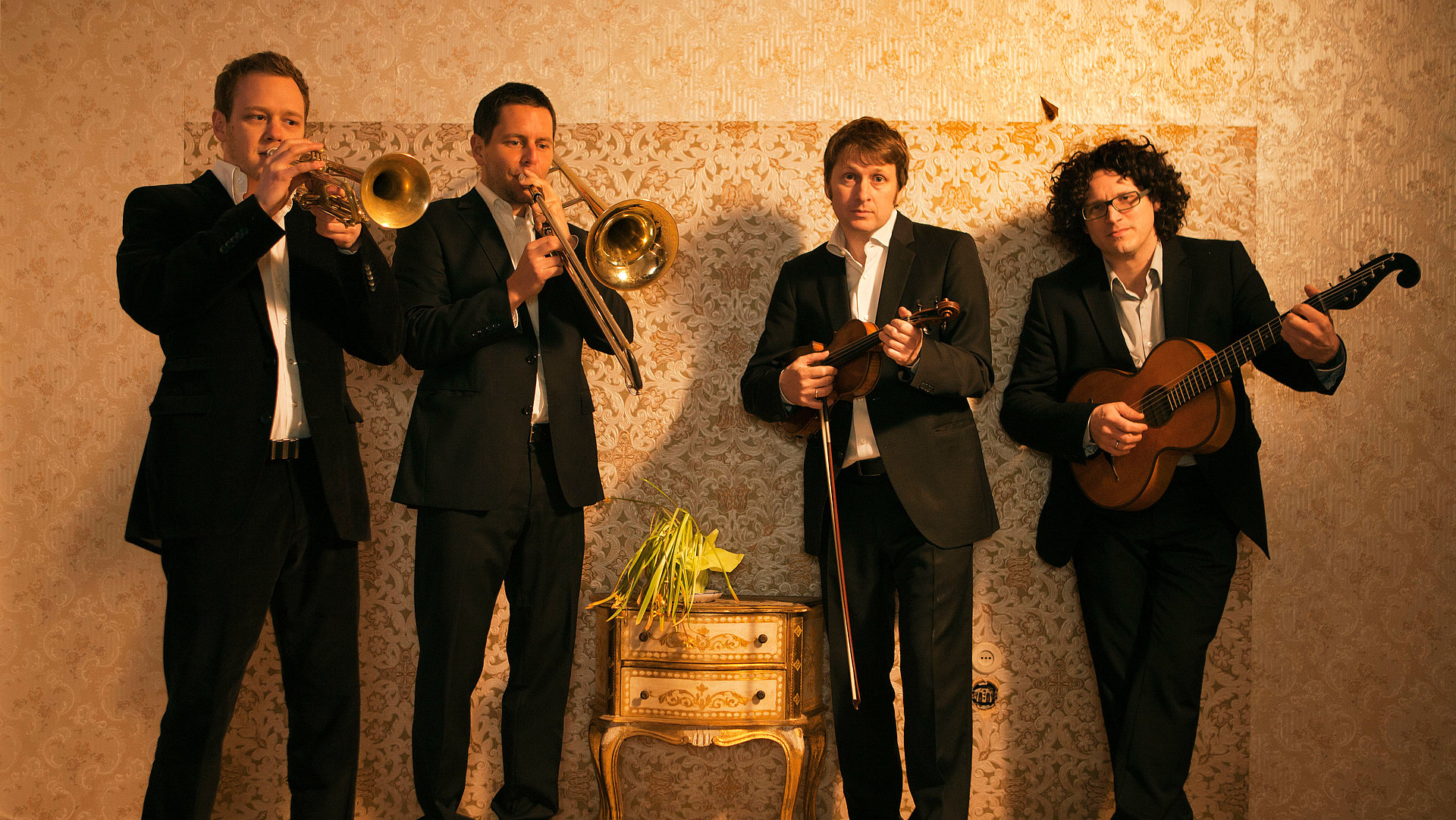 Bosnia, July 1995: Aida, a teacher, works as a translator for the UN in the small town of Srebrenica. When the Serbian army captures the town, her family, along with tens of thousands of other residents of the town, seek shelter in the UN camp. Aida's husband, director of a local school, is supposed to negotiate the flight of the Muslim population with Serbian General Ratko Mladić. But the situation comes to a head.

Aida's fate represents that of an entire generation of women who survived the war in Bosnia. Of the 8000 civilians, it was almost entirely their husbands and sons who were murdered in the Srebrenica genocide. A brutal and violent extermination that ranks among the darkest chapters in world history. The atrocities that accompanied the Yugoslav wars, but especially the Srebrenica massacre, are reminiscent of the Holocaust. Deep wounds remain for many generations and yet, against all odds, a new coexistence must become possible in a new world. The film "Quo Vadis, Aida?", jointly financed by many European countries, is not only brilliant and fast-paced, but also an essential contribution to coming to terms with contemporary European history. Director Jasmila Žbanić refrains from any form of instruction. She neither laments the suffering nor the horror, but trusts at all times the great script, which is based on those events as they happened in Srebrenica in the summer of 1995. Above all, Žbanić succeeds in making the terror of this war visible without showing the physical violence.

Jasna Đuričić stands out among the magnificent cast. Austrian cinematographer Christine A. Maier captures the events in straightforward yet sensitive images that join the international ranks of outstanding camera work. 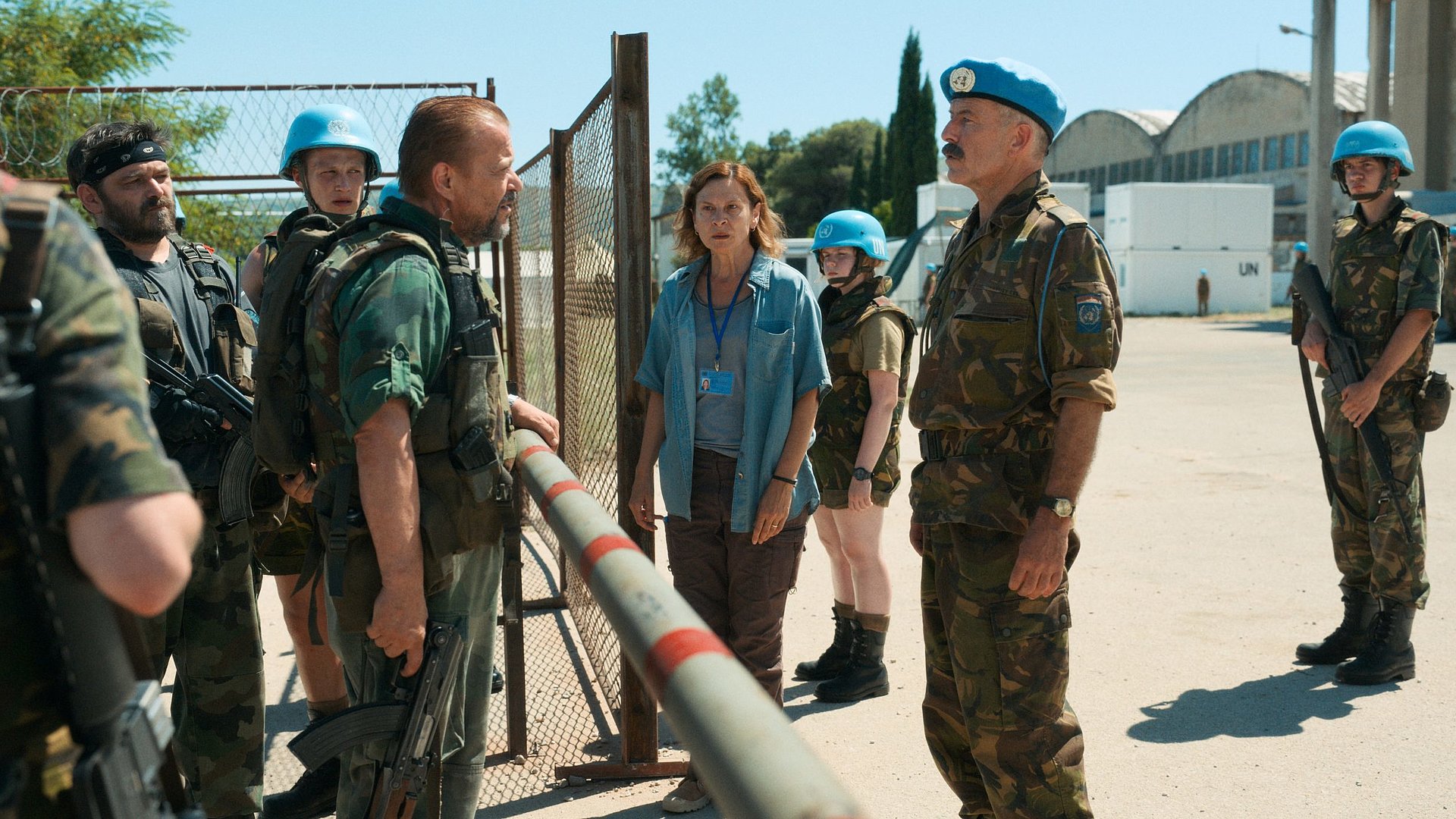 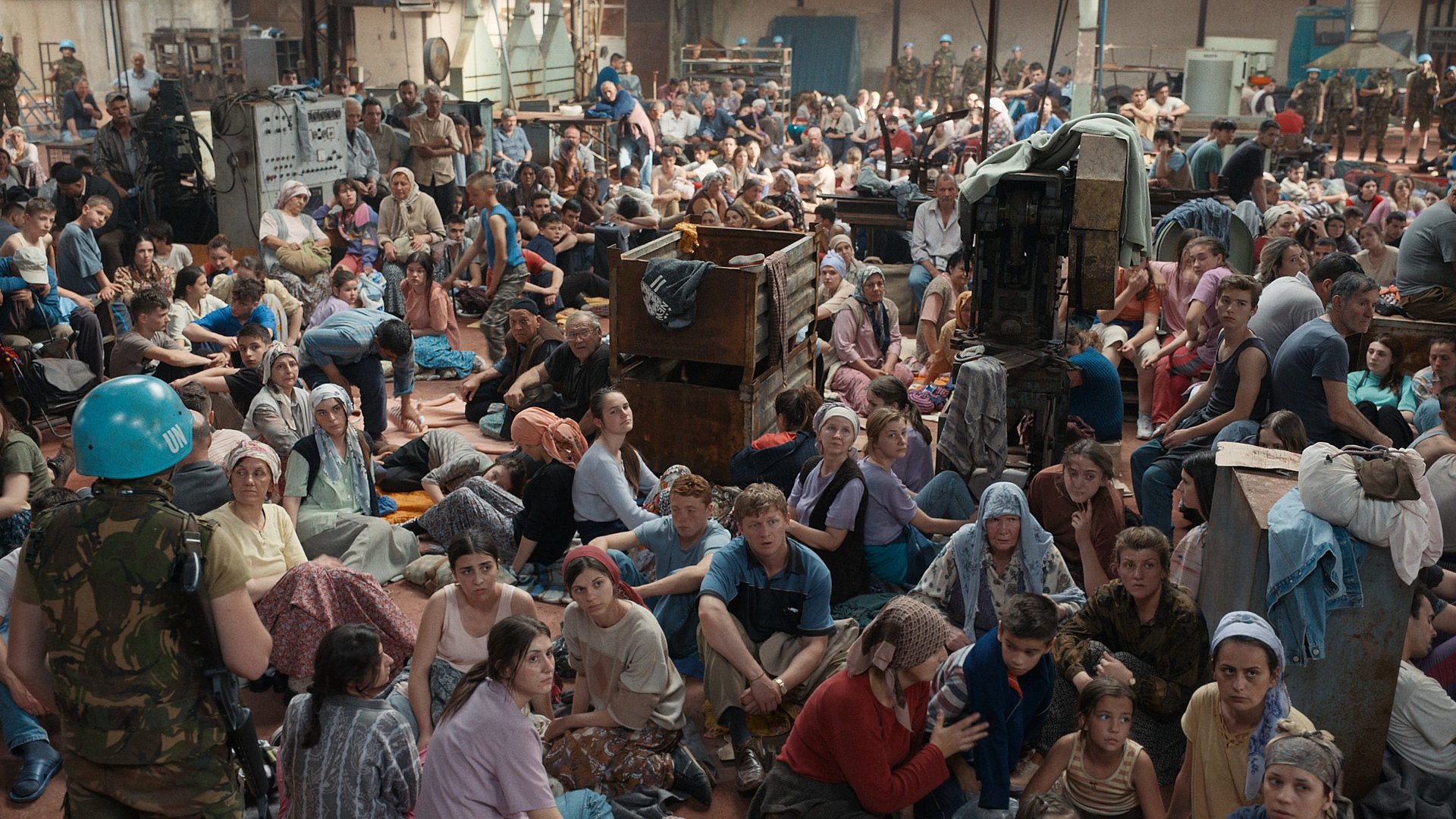 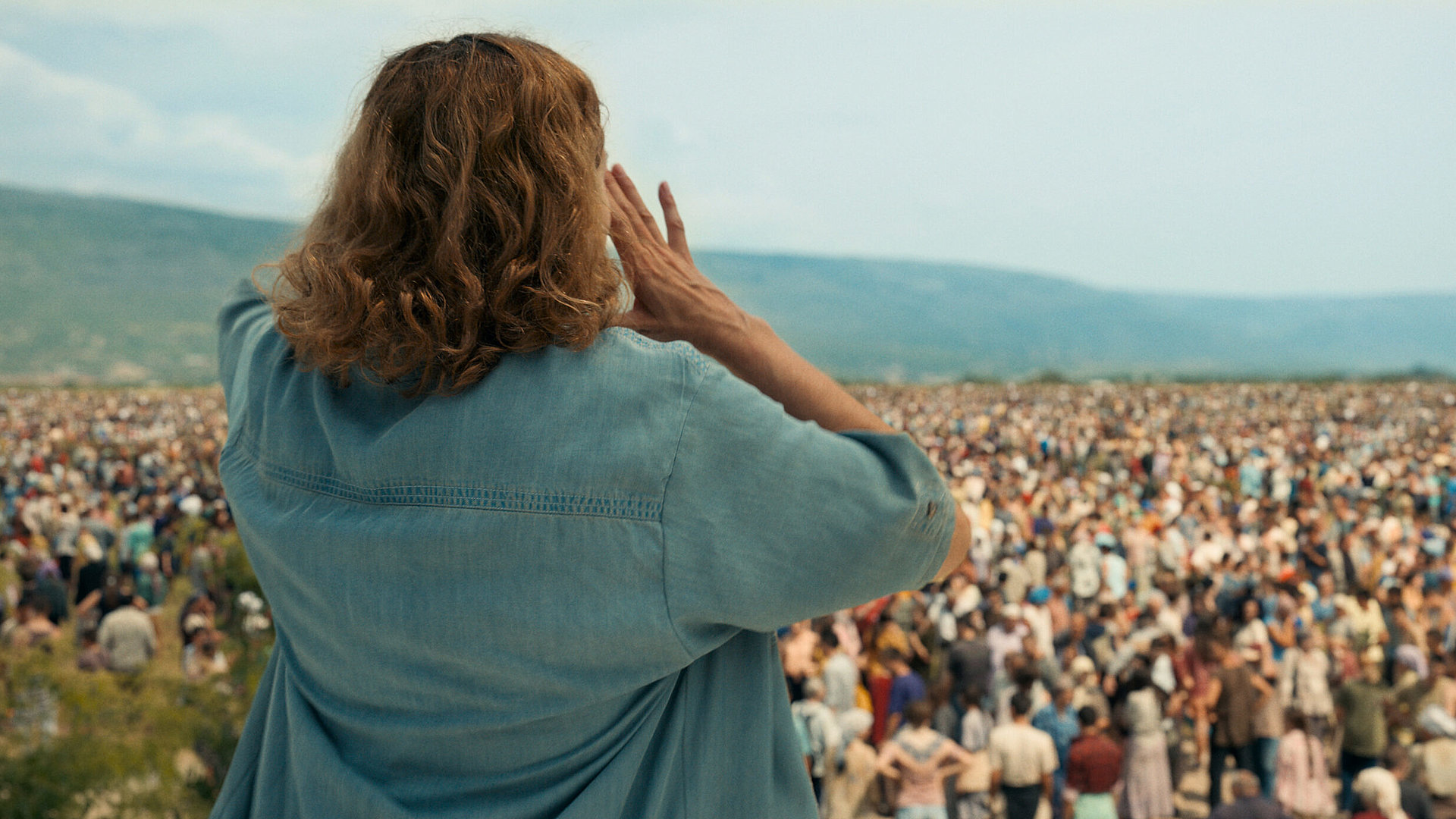 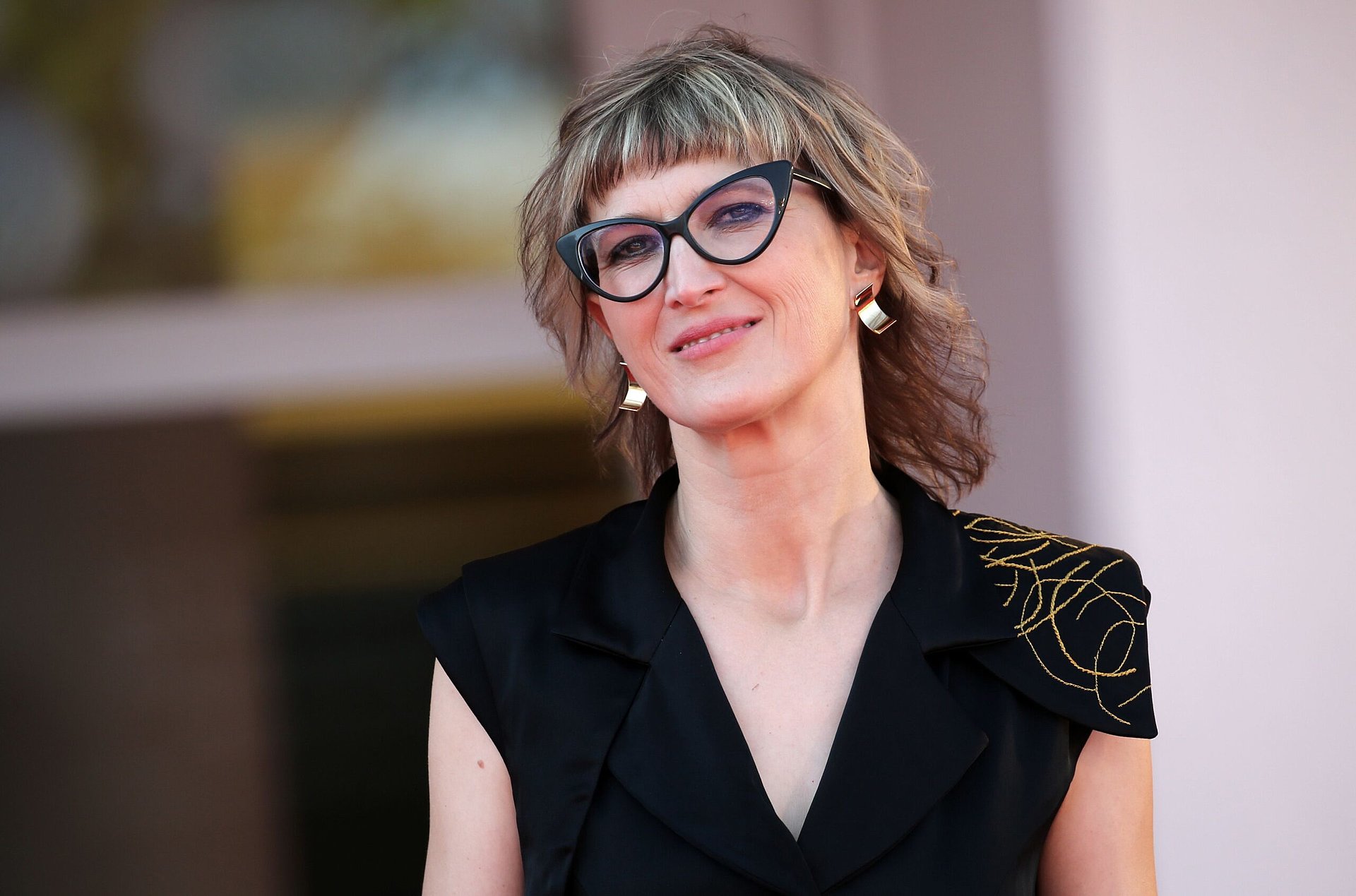 Jasmila Žbanić was born in 1974 in Sarajevo, where she completed her studies in film and theater directing at the University of the Arts. Her feature film debut "Esma's Secret - Grbavica" was awarded the Golden Bear, the Peace Prize of the Heinrich Böll Foundation and numerous other prizes in 2006. Her second film "On the Path" also premiered in competition at the 60th Berlinale. At the Toronto International Film Festival in 2013, she presented "For Those Who Can Tell No Tales," her third feature-length film. All of her films are produced by the artists' association she founded, Deblokada. In 2014, she was honored for her work with the KAIROS Award for Outstanding Cultural Achievement.