The Disappearance of My Mother
2019, Beniamino Barrese

Benedetta is 75 years old and hates nothing more than the lens. The camera is lying, she says, but it is her son who is behind the camera. Lies and truth merge, the supposed illusion becomes a true image. Benedetta was a coveted supermodel in the 1960s, always in front of the camera that produced the image of a type of woman used to market products.

As a child, her son picks up the camera and starts filming the mother. In this way, Barrese becomes the cameraman and director of an immediate and personal film with which he documents his mother's departure from the constraints of the role models that she had to fulfil throughout her life. The film is not only more than the struggle between mother and son, it is also much more than the description of eternal love. Barrese manages to be authentic and to expose himself without shame. He allows us to watch without becoming voyeurs. 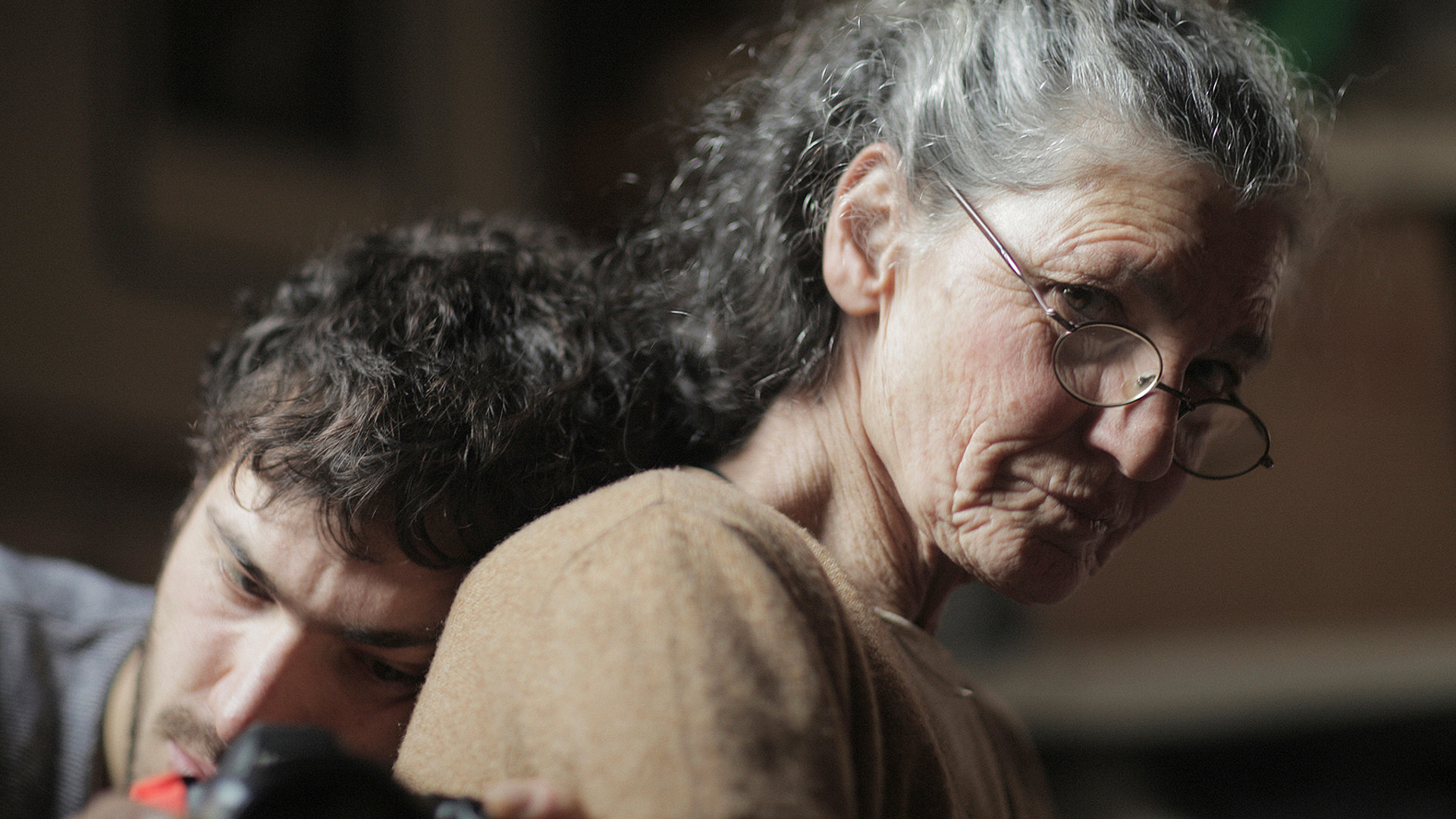 Born in 1986, Beniamino Barrese graduated with a degree in Philosophy at Statale di Milano, International Political Economy at King’s College London and later received his MA in Cinematography at the National Film and Television School in Beaconsfield, UK. Since 2011 he has been working as a filmmaker, director of photography and photographer. His work as a DP includes fiction and documentary features, commercials, fashion films, music promos and short films, which have travelled around festivals worldwide. The Disappearance of My Mother is his first feature-length film as a director.