Locked Down - A Fragile, but Resilient Life
Young Talents Program #2 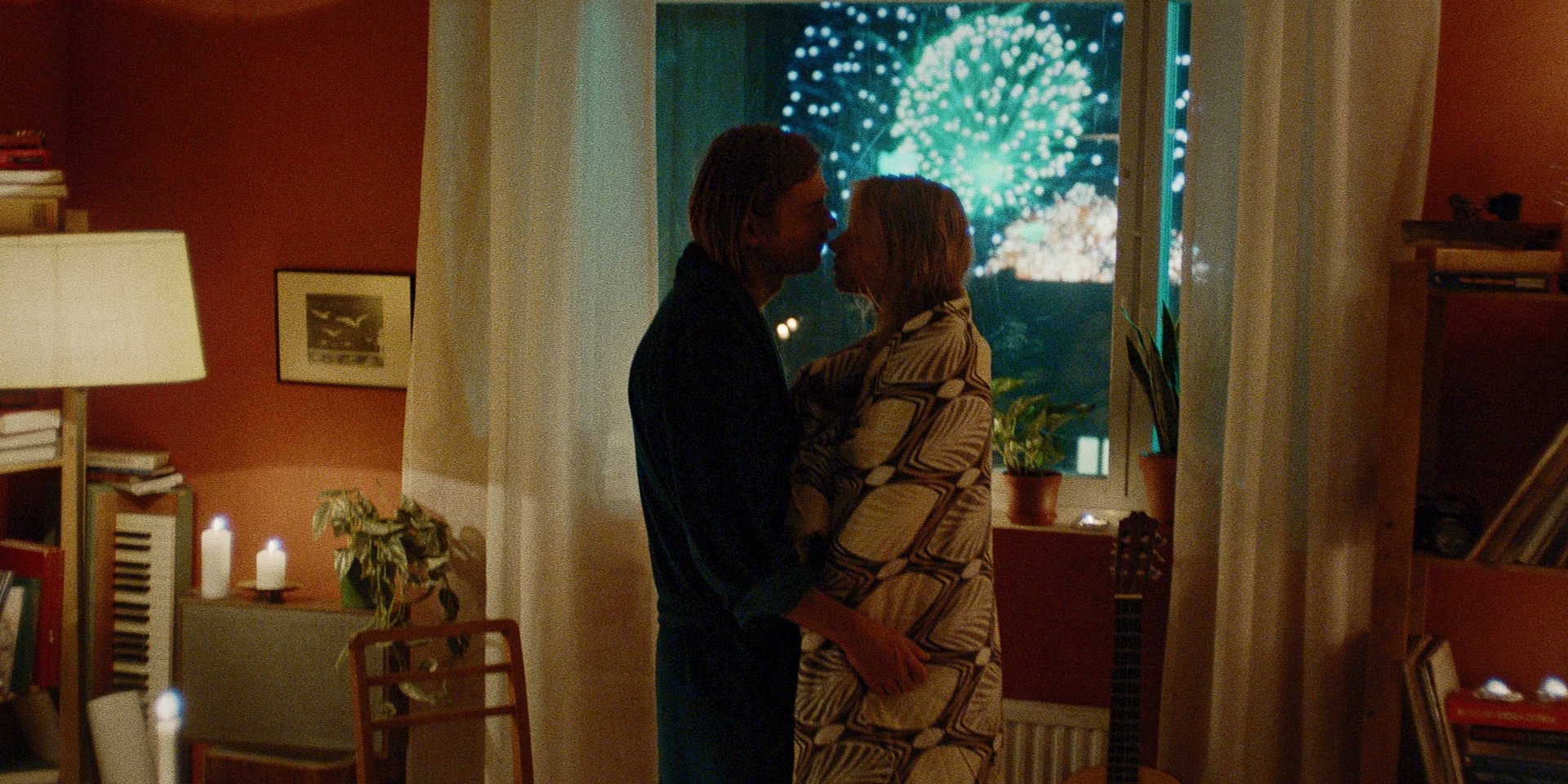 Coming Back Is Not the Same as Staying
2020, Jasmijn Kooijman 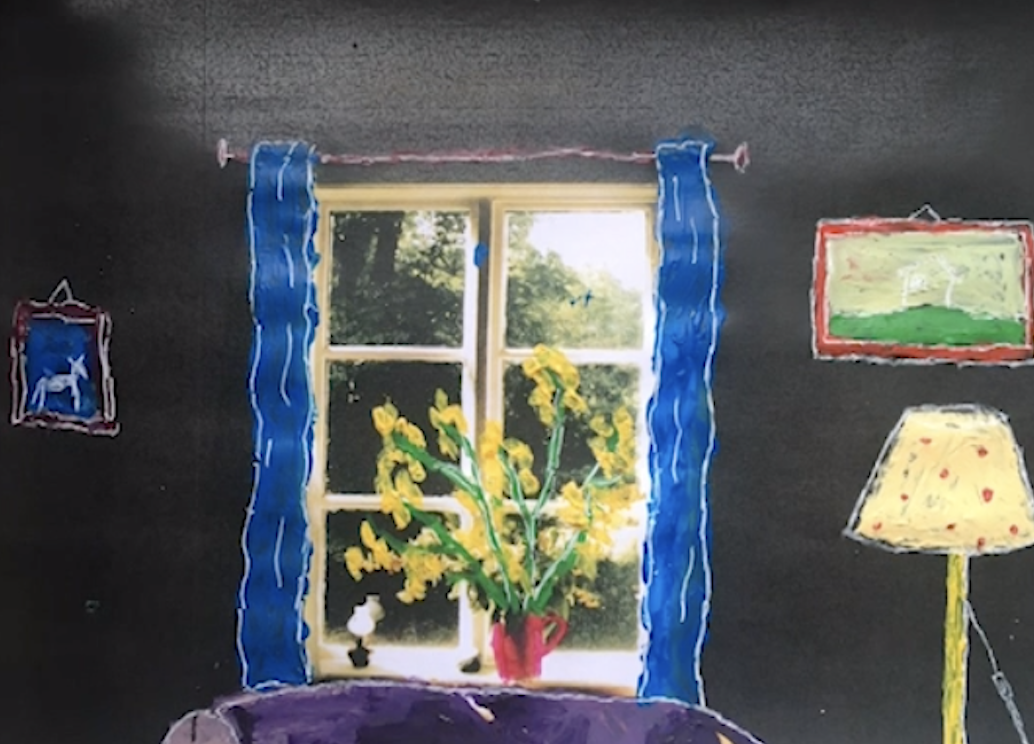 Two sisters talk about memories, homesickness and nostalgia, but words feel inadequate. How do you describe feelings that are bigger than words, and how do you talk about thoughts when those thoughts drift away?

Jasmijn Kooijman (b. 1997) grew up in Amsterdam and moved to Sweden in 2015. She debuted with her short documentary "My New Home Is a Trailer" (GFF 2018), which won the Tempo New Doc Award. Since then she has been working on a documentary feature film as well as shorter documentary, feature film and animation projects. Currently, Jasmijn Kooijman is pursuing a bachelor's degree in film composition at HDK-Valand (Gothenburg). 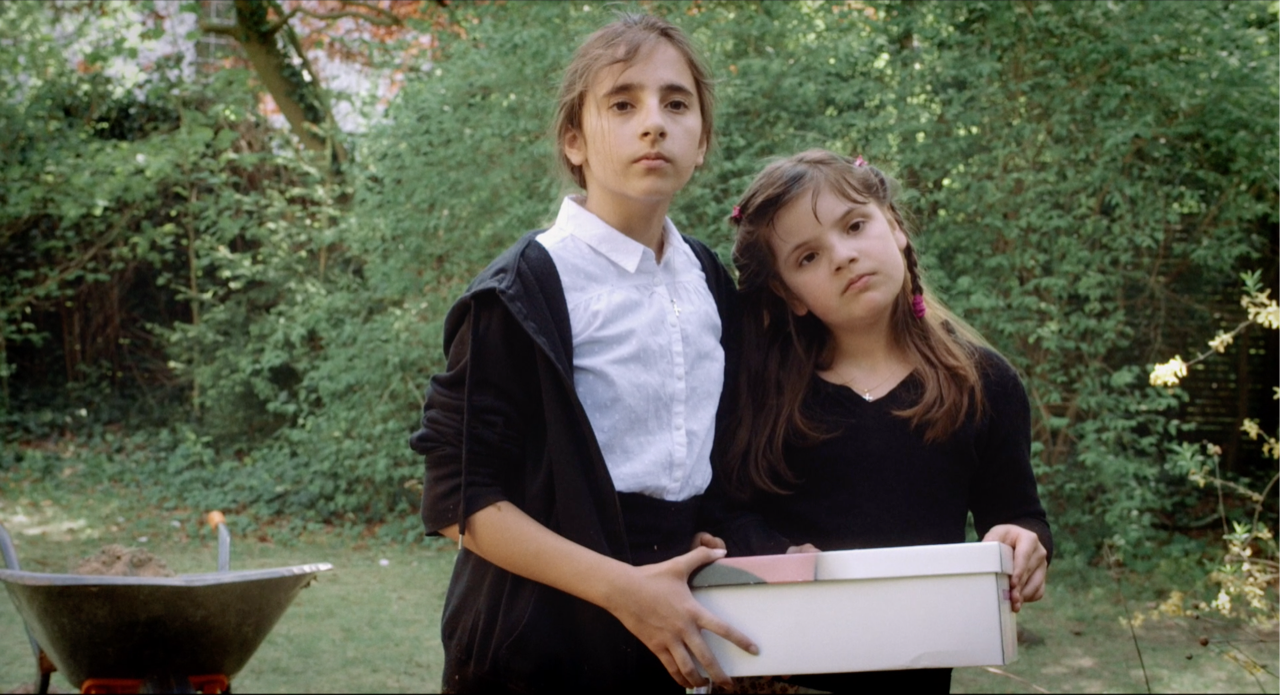 One summer morning, their mother faints for inexplicable reasons and has to be hospitalized for an extended period of time. The father is unprepared for the confrontation with two adolescent girls who could not be more distant from him at the time. The sudden absence of the mother upsets the structure of the sisters. Madi tentatively begins to question her mother's upbringing and to discover her sexuality.

A German-Argentine, Sophia Mocorrea grew up between Münster and Buenos Aires. After graduating from high school, she trained as a media designer for image and sound, during which time she produced contributions for television. She then worked as an assistant director in film. Between film productions, she devoted herself to her own projects, for which she traveled to countries such as Vietnam, Bolivia, Peru, but also her second home Argentina. She is currently studying directing at the Film University Babelsberg Konrad Wolf. 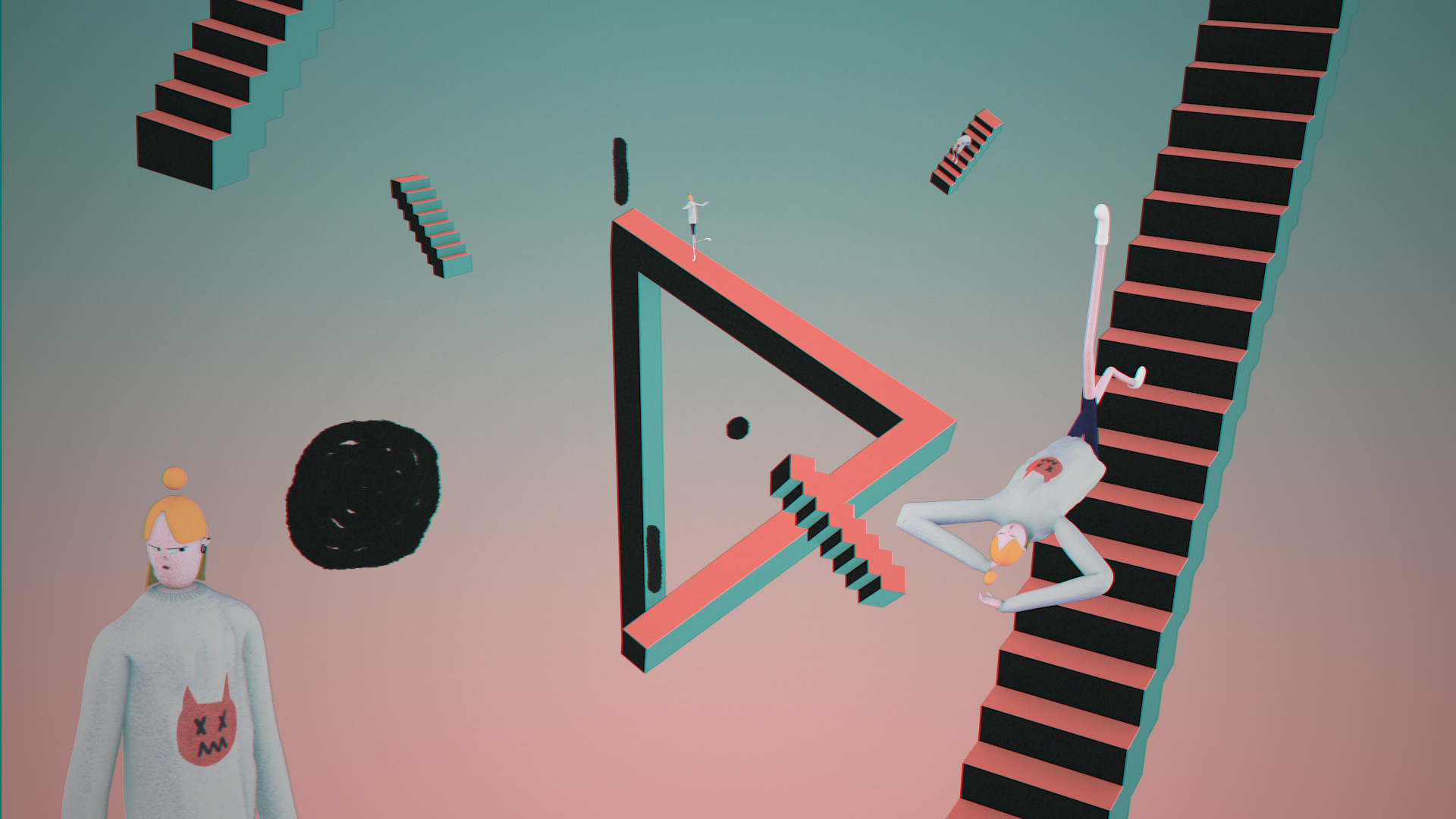 A Millennial relies on her magic billiard ball, the black "eight", to find meaning in her chaotic life. Her incessant questions cause her to fall through the sofa into unconsciousness. When she realizes the billiard ball has disappeared, she embarks on a journey to find him, encountering different aspects of herself along the way. A satire about the never-ending search for self-realization, self-improvement, and life's answers.

Zohar Dvir originally studied Visual Communication in Jerusalem, where she made a name for herself in the VJ world, designing moving image projections for clubs and musicians. After moving to London to pursue a Masters at the Royal College of Art, Zohar Dvir fell in love with filmmaking. Her distinctive animation style is self-taught, mixing two- and three-dimensional elements and a healthy dose of surrealism. Her work includes music videos, games, interactive installations and animated shorts - including the tragicomic film "Mercuryʼs Retrograde," which Dvir describes as "an inner dialogue about the search for answers."

When delivery man Chia finds an elderly woman lying lifeless on the floor while delivering an order, he is horrified and takes flight. At the same time, his personal concern for his mother's rapidly deteriorating health catches up with him in his distant homeland. Soon after, he must once again deliver an order to the deceased. Confused, he returns to the bleak apartment where the three life stories accumulate.

Born in 1991 and raised in Jämsänkoski, Finland, Lauri Niemelä is a graduate of the Baltic Film, Media and Arts School in Tallinn. "Deliveries" was his graduation film.