It is the story of five men with different family backgrounds, who are embedded in structures of gangs and large families and who move on the margins and often beyond legality. In social and media discourse, these realities of life are referred to as "parallel societies".

These five men tell of their lives as members of those criminal clans who have set up mafia structures in German cities in which minor and major crime is normal. Another Reality provides an inside view of this world but also shows different attitudes, developments and possible ways out. While some find it hard to resist the temptation of quick money, others have exchanged being a gangster for a music career or a bourgeois existence.

Another Reality shows the patriarchal structures of a world that works according to its own rules and in which women, like in this film, are not visible. 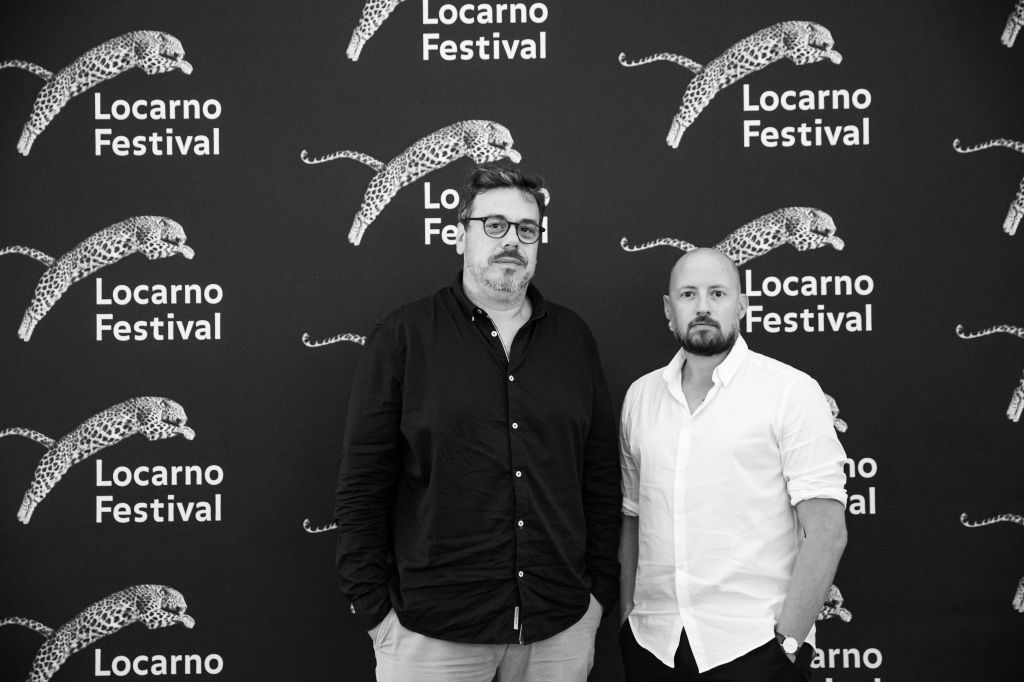 Born and raised in Zurich, Noël Dernesch studied at the University of Art and Media Design, where he specialized in film/video. Since then he has worked as a freelance director. His debut film Journey to Jah received the DEFA Prize at the Max Ophüls Award 2014 and the Audience Award at the Zurich Film Festival.

Waldhauer is the director of Istanbul United, one of the most successful film debuts of 2014 and was nominated for the German Human Rights Film Award.