The lives of the two sisters Guida and Eurídice, who are closely related, are separated in the jungle of outdated social structures and conventions.

The Algerian-Brazilian director Karim Aïnouz works with the formal consistency of a visual artist and implements this approach without compromise. In French cinematographer Hélène Louvart and German editor Heike Parplies, he finds congenial colleagues who give the narrative the perspective that makes it so compelling. The urgency of the film, which is virtuoso down to the last detail but never overloaded, formulates the imperative need for social change - and at the same time touches deeply. 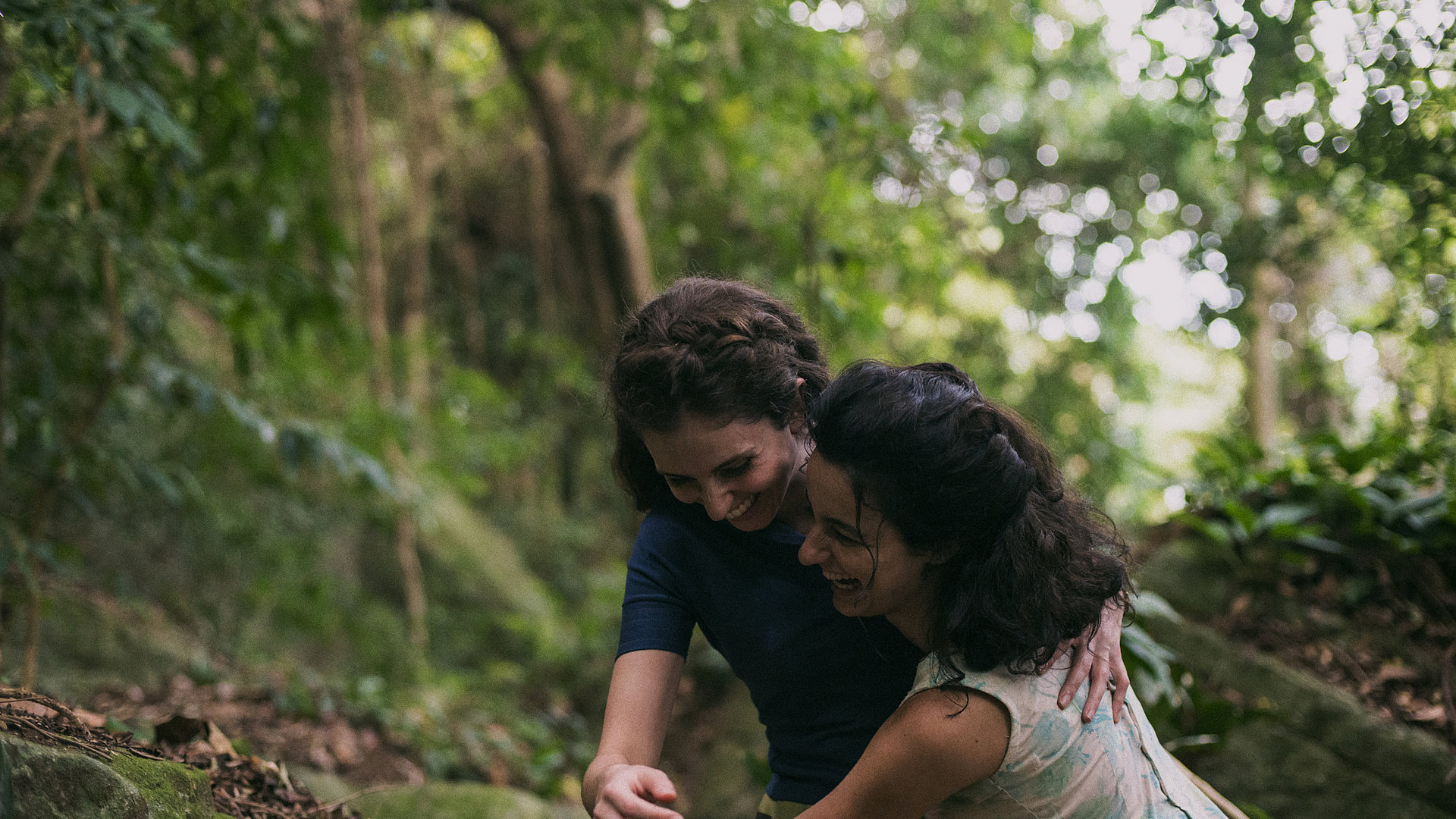 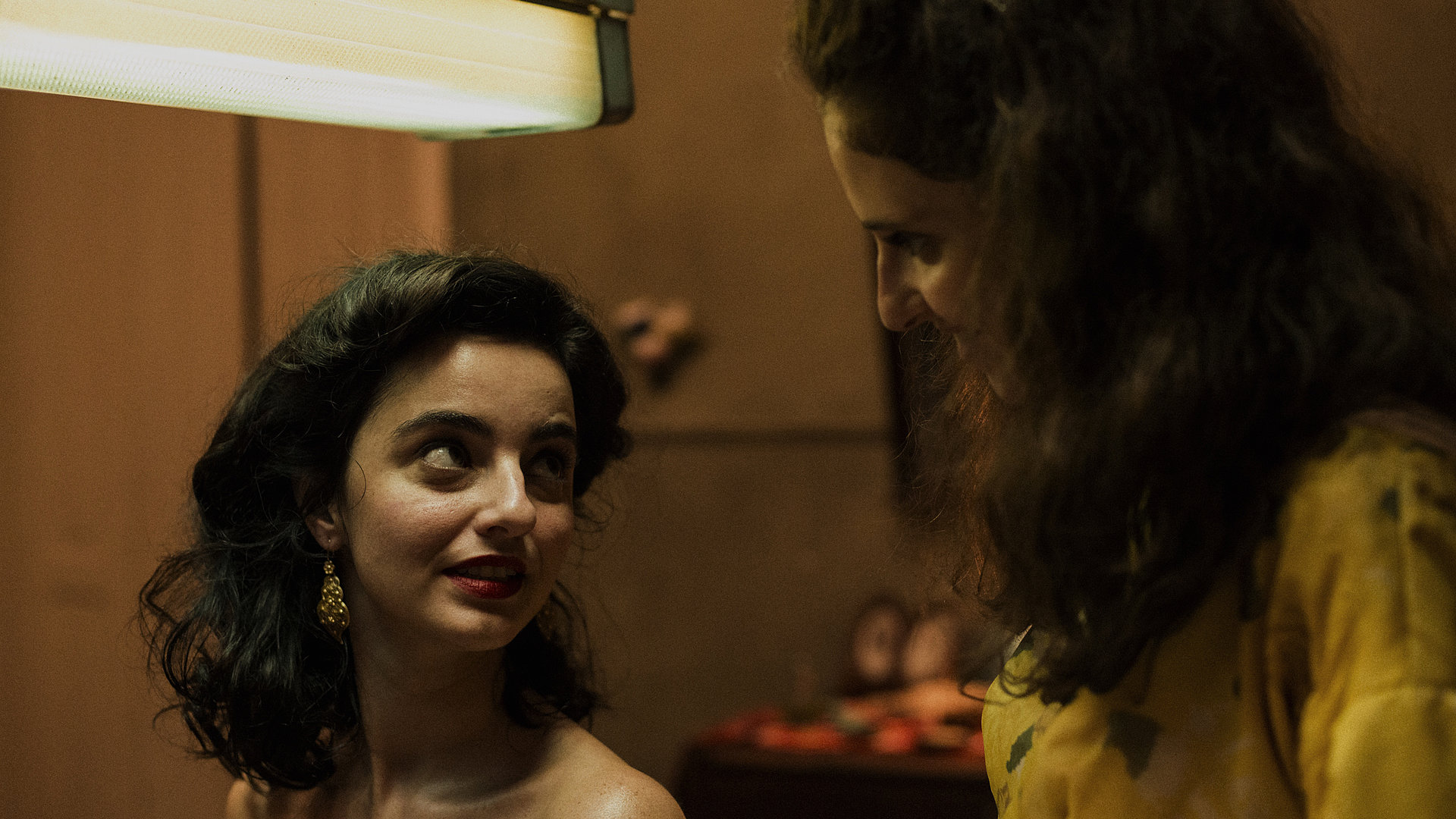 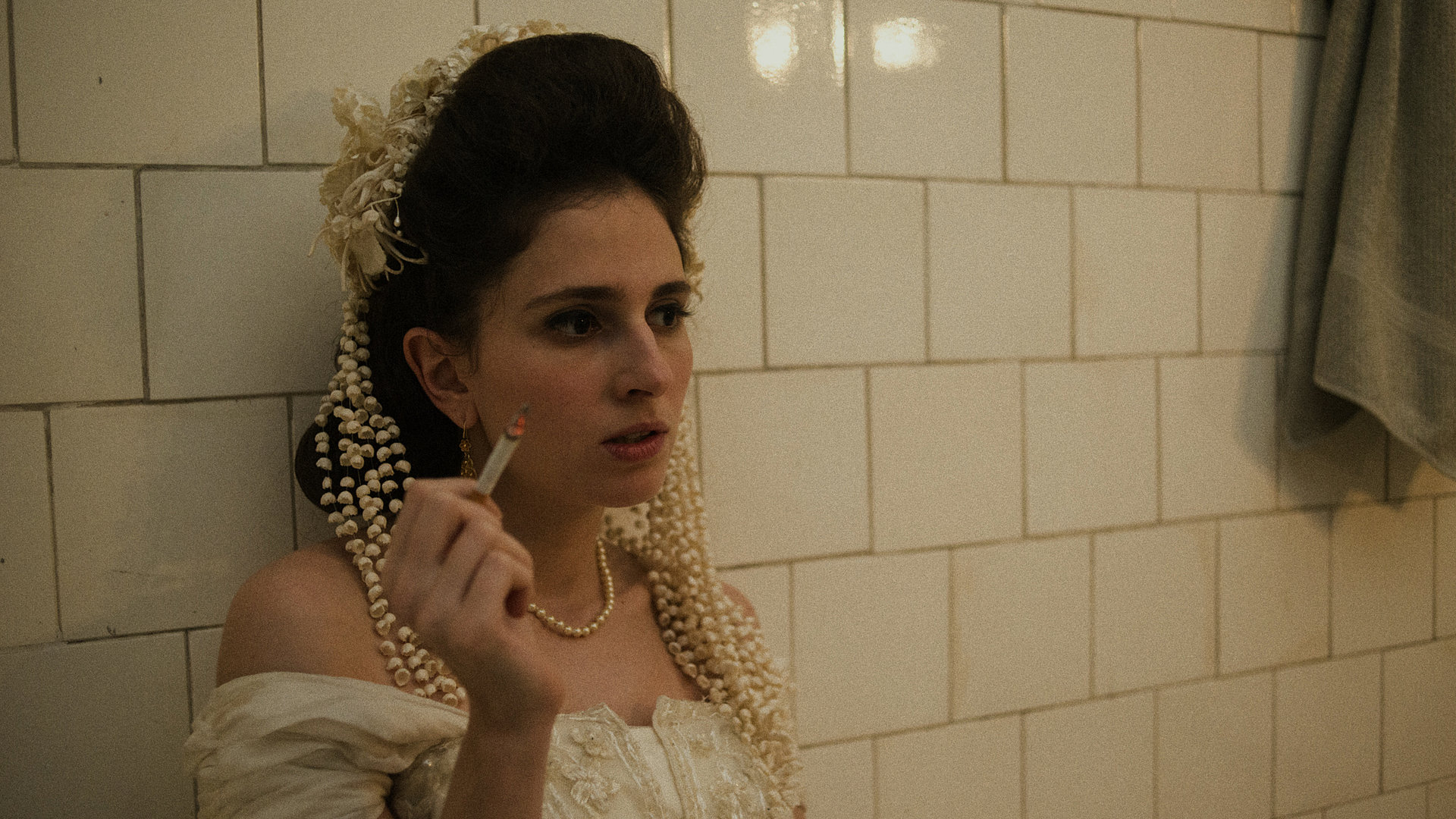 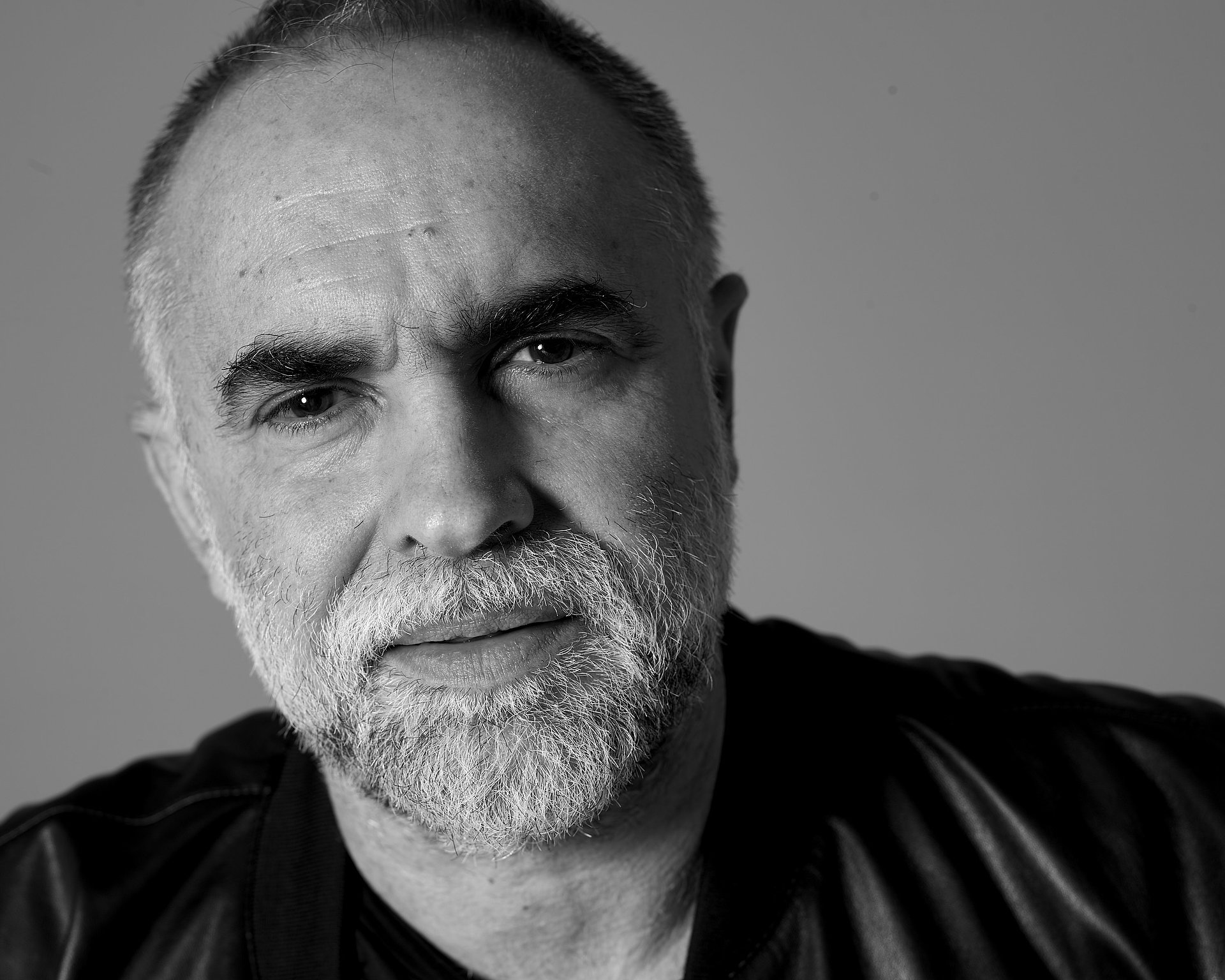 Karim Aïnouz grew up as the son of Brazilian-Algerian parents in Fortaleza, Brazil, and studied architecture. After a few short and experimental films, his feature film debut was Madame Sata.

It premiered in 2002 in the Un Certain Regard section of the Cannes Film Festival. With his films, the 54-year-old has been represented at numerous international festivals ever since. Karim Aïnouz works across divisions as a director, author and visual artist.