For two decades, the Enache family - nine children and their parents - lived in a hut in the wilderness of a river and swamp landscape just outside Bucharest. The reservoir is one of the largest urban nature reserves in the world and includes countless small lakes with hundreds of species of animals and rare plants. When the authorities decide to place this rare ecosystem under protection, the Enache family must resettle in the big city, in a reality that is completely foreign to them. In the process, the children trade more than just their fishing rods for cell phones.

Radu Ciorniciuc succeeds in making a poetic film that nevertheless enjoys the foundation of journalistic work. The life of the Enache family in the Europe of the third millennium seems incredible and downright exotic. By moving to the city, the family faces completely new challenges on all levels, which have different effects - also on the patriarchal structure of the family clan. 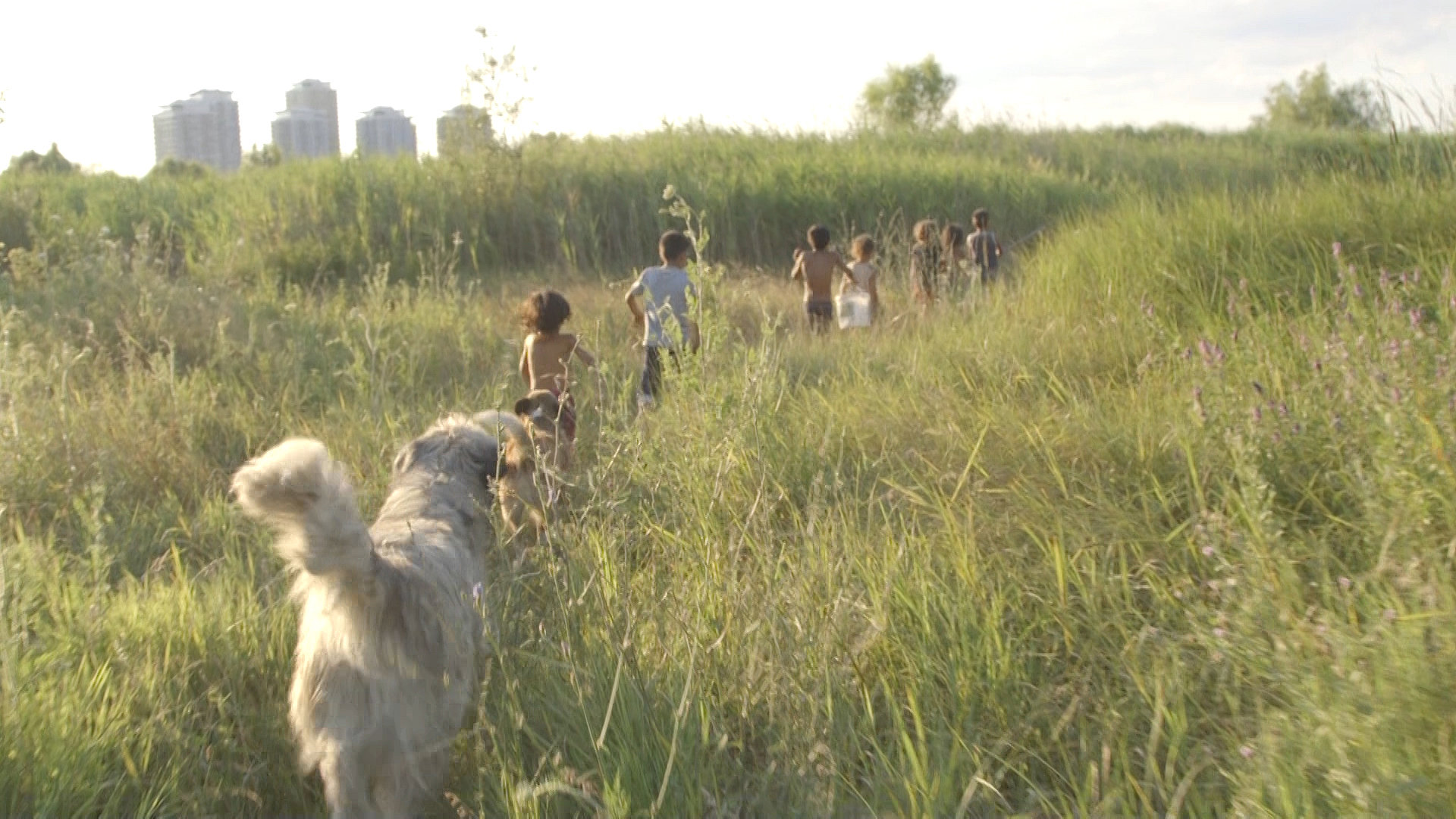 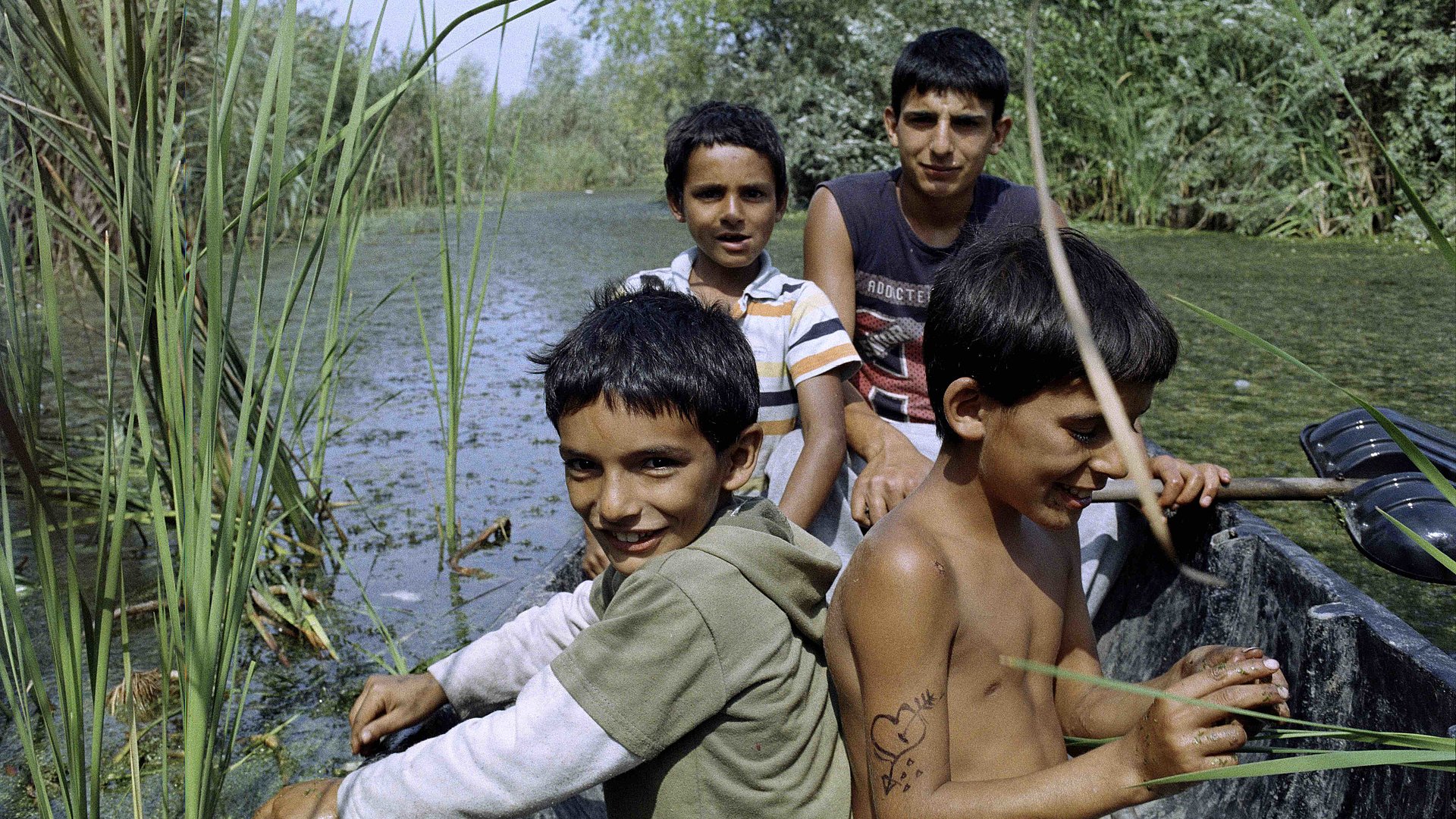 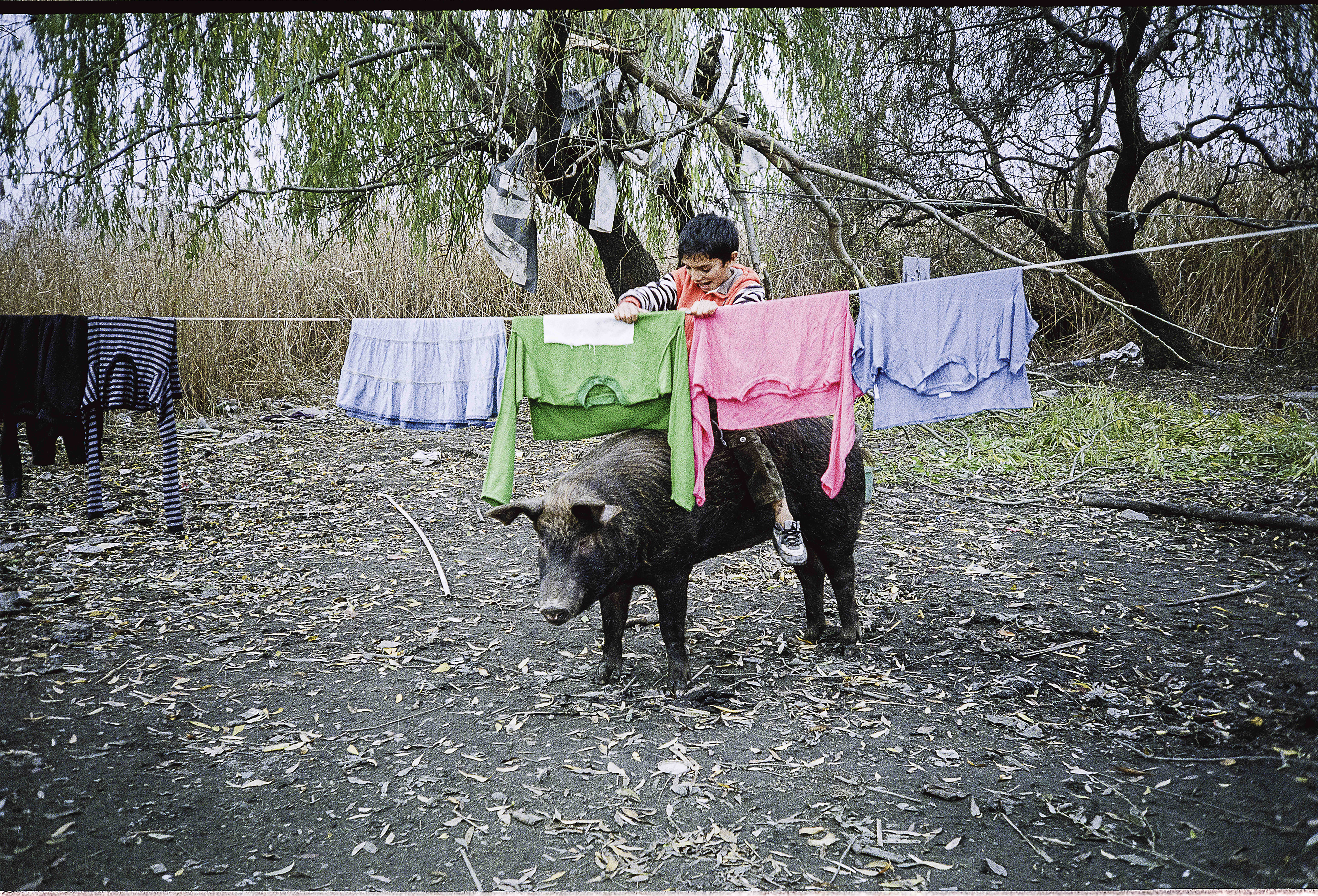 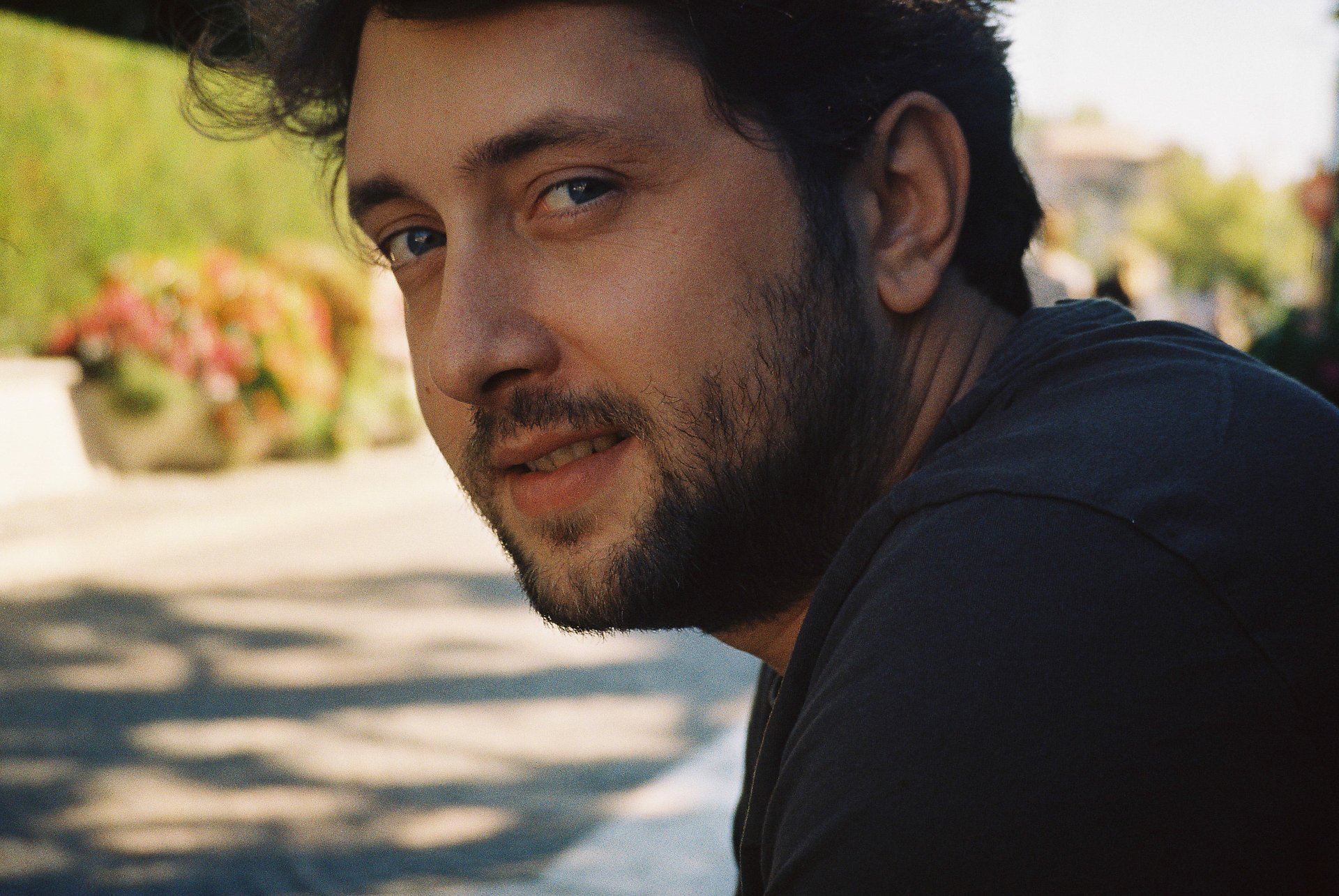 Radu Ciorniciuc is co-founder of the independent media organization "Casa Jurnalistului", a community of reporters specializing in in-depth and multimedia reporting. In his research, he focuses on human rights, animal welfare and environmental issues. His investigative work has been published in many international media outlets, such as Channel 4 News, The Guardian, Al Jazeera, and many others, and has received awards from the Royal Television Society (2014), Amnesty International UK (2014), and the Harold Wincott Awards for Business, Economic and Financial Journalism (2016), among others. "Acasă, My Home" is the debut film of Radu Ciorniciuc.