Tasha believes she is an orphan until one day her birth mother contacts her. The eleven-year-old girl lives in a Russian orphanage and in the belief that her mother is dead and her father is in prison for life. In the meantime, she has found a Russian stepmother there with whom she has developed a close relationship. Several years ago, the authorities had already declared her mother dead, supposedly from an overdose. But one day her birth mother calls her and claims that she is now drug-free.

Tasha is a Sámi, which is the actual name for that indigenous people who were commonly referred to as "Lapps." All over the world, children of various indigenous peoples have been "stolen" and placed in orphanages in hopes that they will be assimilated into the majority population. Although Tasha longs to have a mother of her own, she is afraid to make the inevitable decision: Will she become a Sámi by returning to her birth mother, or will she become a Russian with her foster mother?

Paul-Anders Simma follows the adolescent Tasha over several years. Although the fate of the indigenous peoples is in the foreground for the director, he tells another, larger story through Tasha's story. What ties, what imprints go beyond the question of who our parents are - and what needs arise from this? Paul-Anders Simma leaves the viewer with the confidence that Tasha will master her difficult situation and lead a self-determined life. 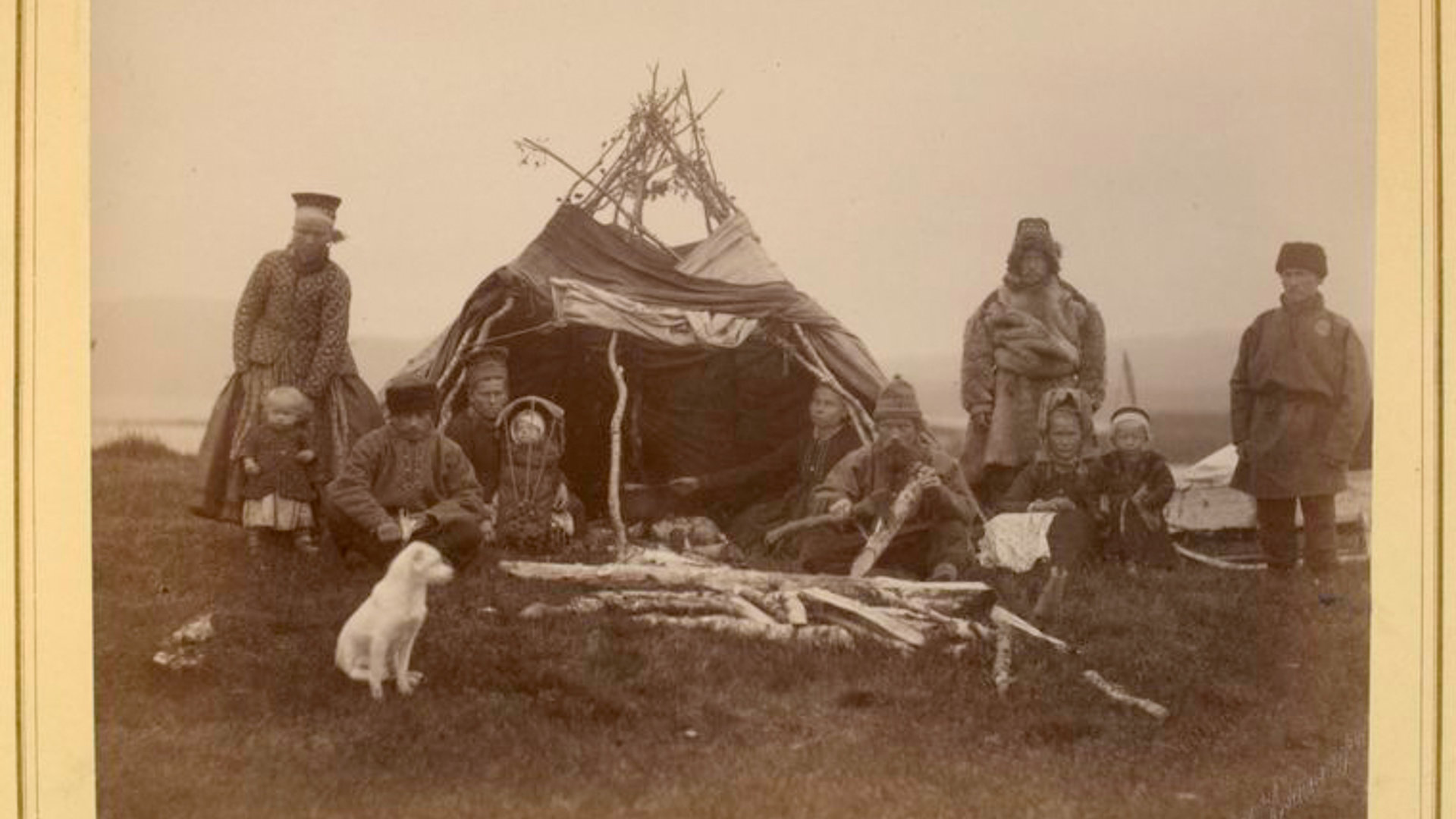 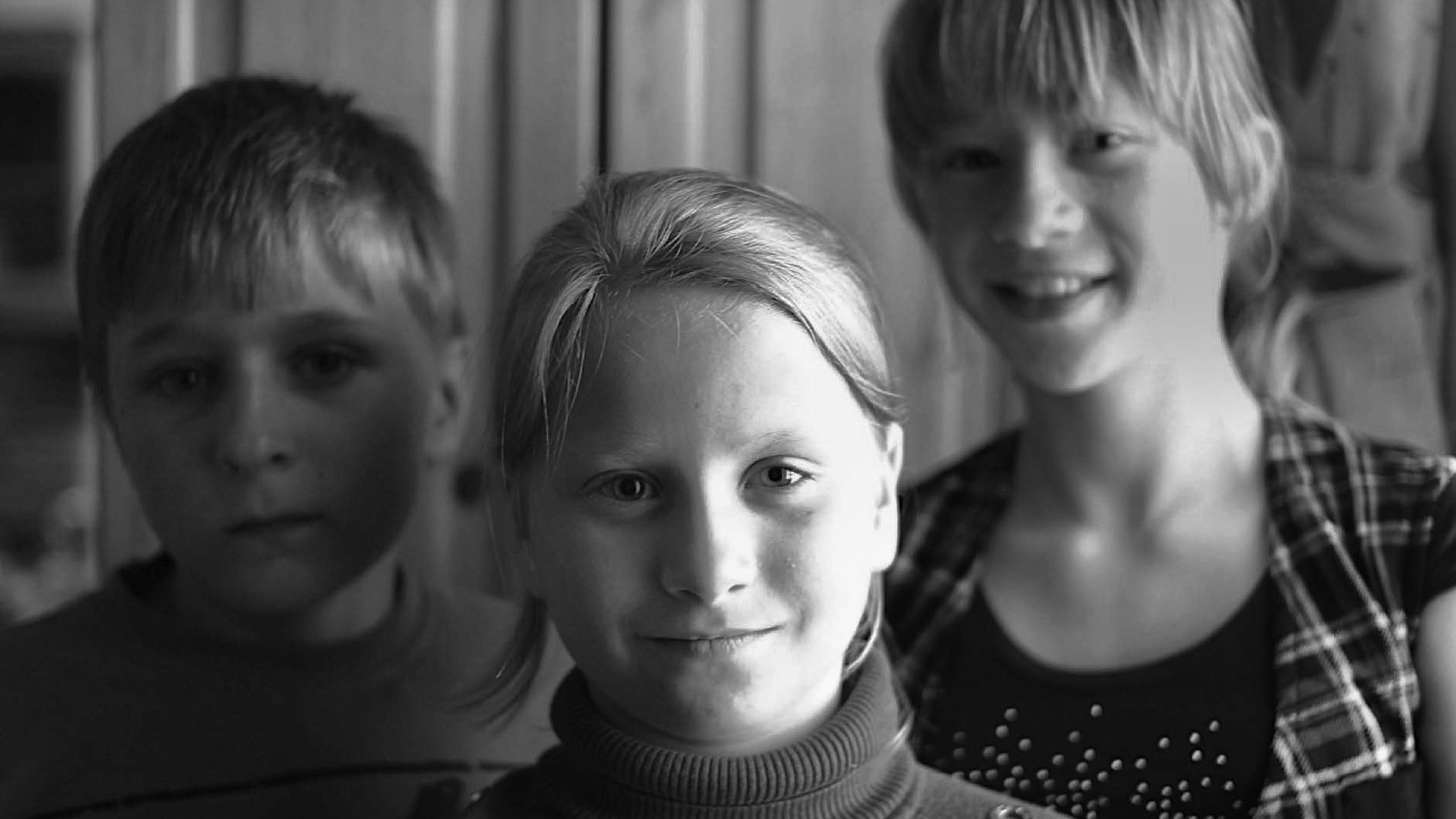 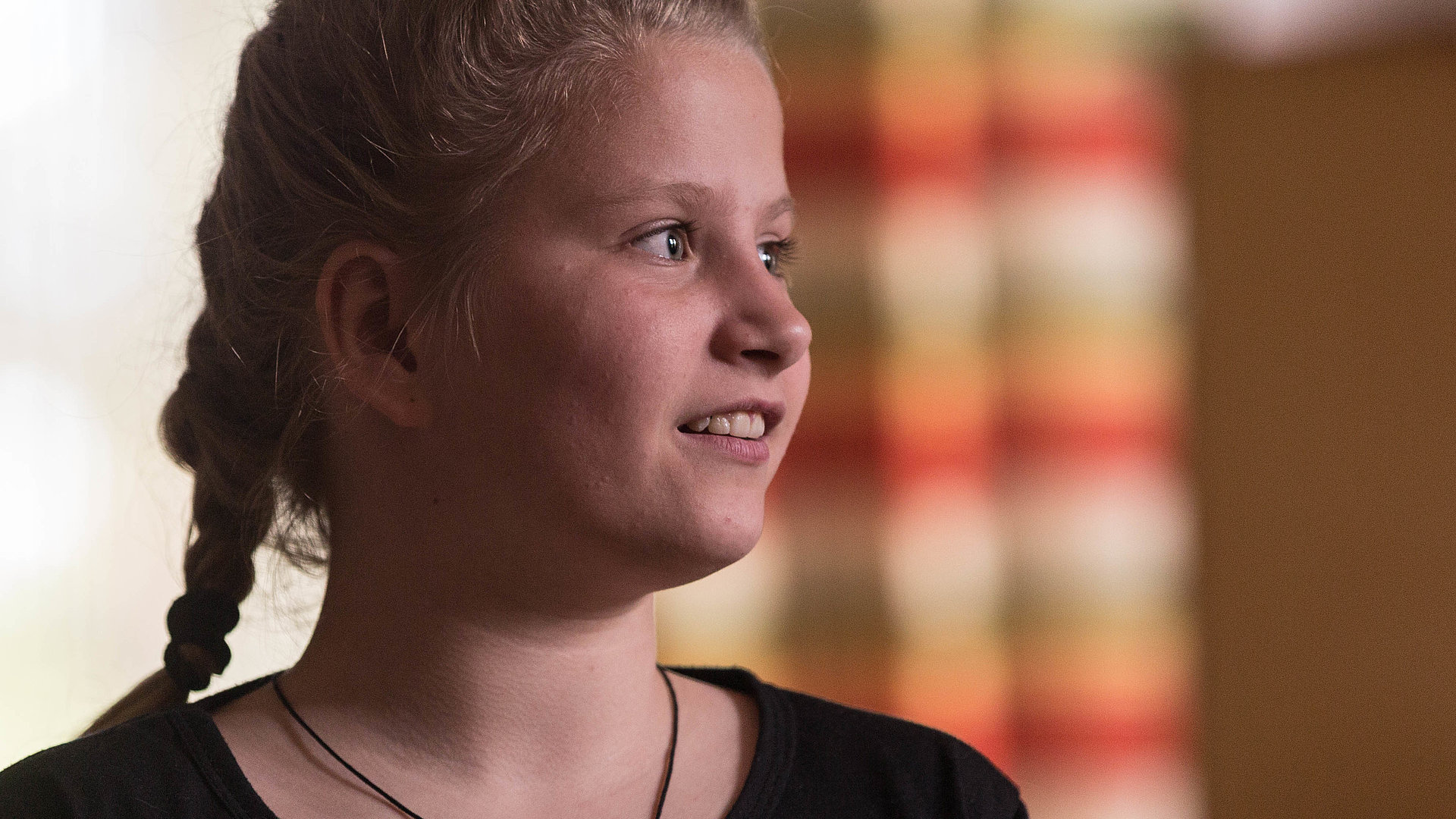 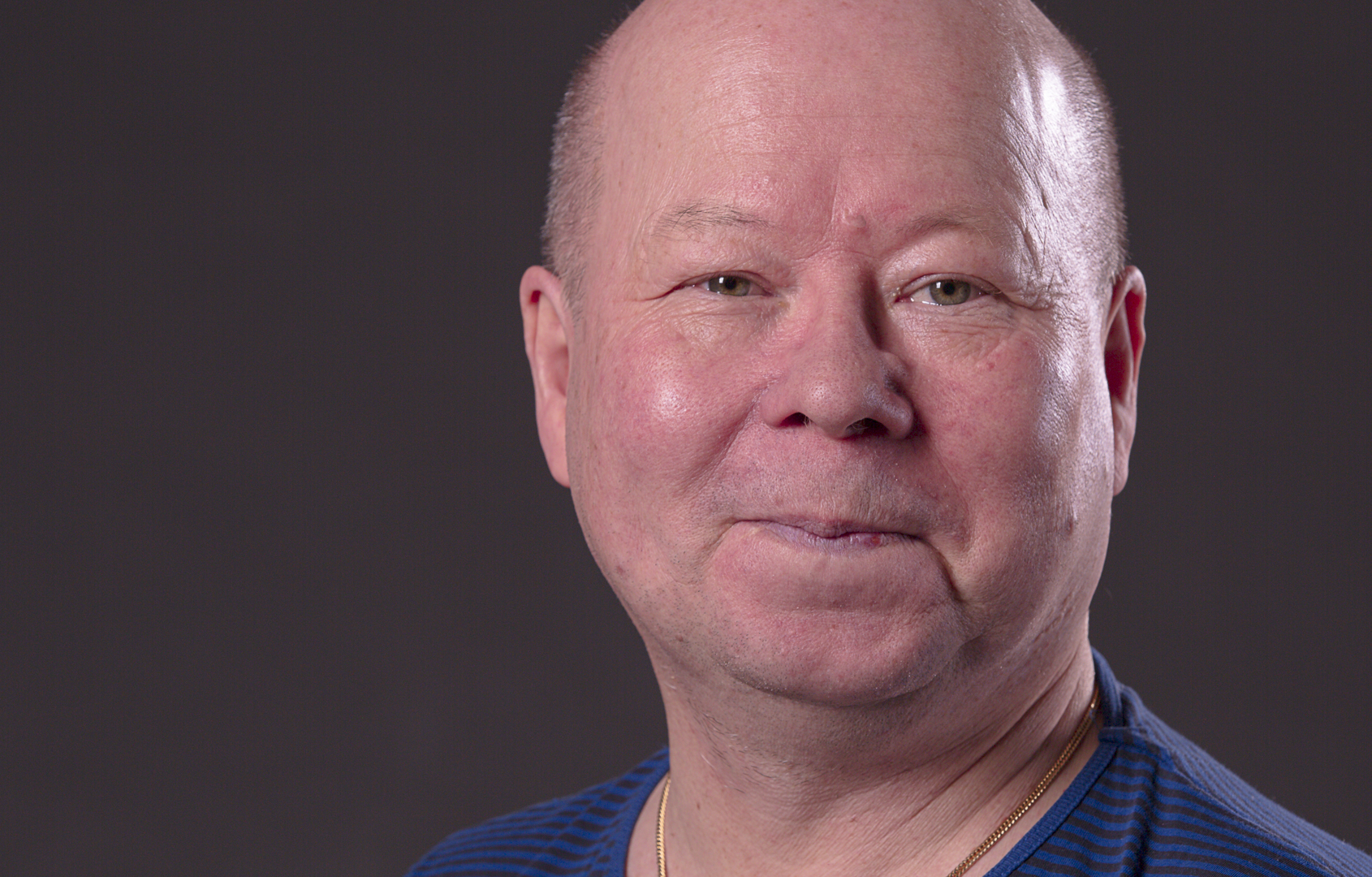 Paul-Anders Simma has 30 years of experience as a director, producer, manager and commissioning editor in the Nordic countries. His latest documentary "Olga - To My Friends" premiered at IDFA in 2013 and won the Director's Award at the Al Jazeera Festival in 2014.